A Wedding in MOROCCO 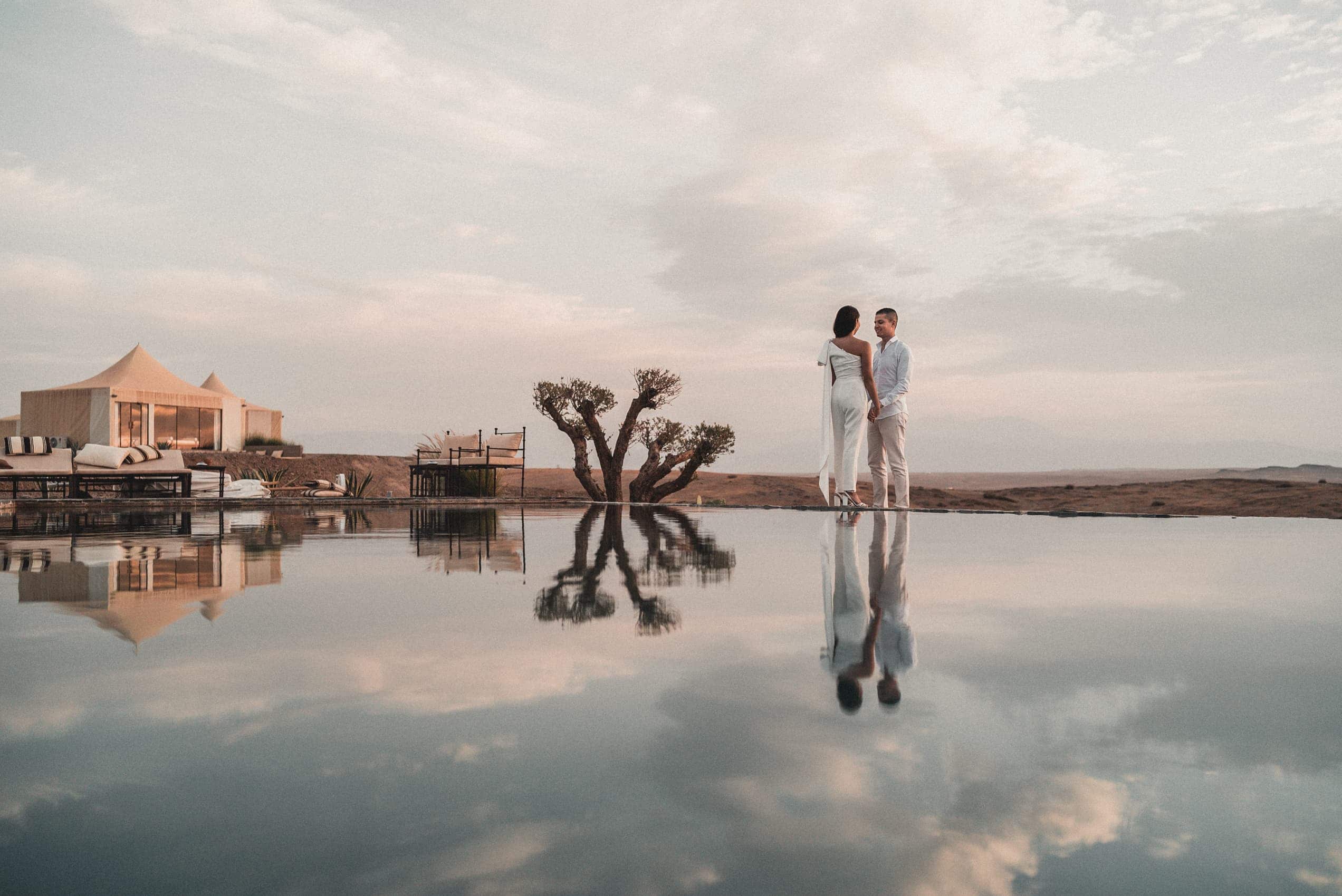 When I met Patricia (Pipay) and Reda last year, their story really touched me. Being a wedding videographer is certainly not just a matter of filming what happens during the day, but more knowing who the ones I shoot are.

Pipay grew up in a big family in Manila -the Philippines. She went to Catholic schools and was raised Catholic. Reda had a more international experience growing up, born in Tangier, raised Muslim, lived in Belgium, Rotterdam, Kuala Lumpur, and finally Singapore, where they finally met.

Two years into their relationship, they encountered a big upheaval when they learned that Pipay’s dad had been diagnosed with cancer. He passed away in less than a year, and so that period was very rocky for her emotionally. Reda was present every step of the way, not just for her but for her family too.

A week before Pipay’s dad passed away, Reda knew there wasn’t much time left. Later on she would come to know the story about how he was scrambling to find an engagement ring for her, because he wanted to do it while her dad was still alive. Reda was on a plane to Manila with the ring in-hand, but by the time he landed, it was already too late… Because of this, Reda proposed to Pipay only a few months later: he wanted it to be the highlight of a year that had been full of very low lows.

That’s when she knew he was the man to marry indeed.

When I suggested that I document their wedding film with their story, they immediately said yes, because they know story matters. 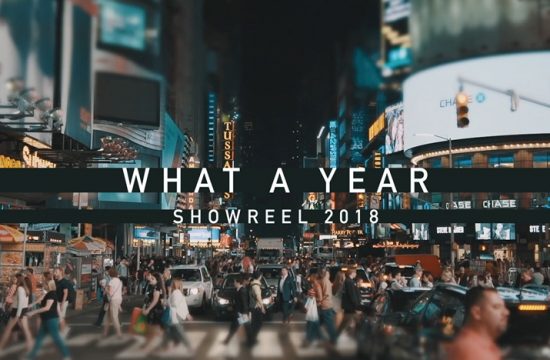 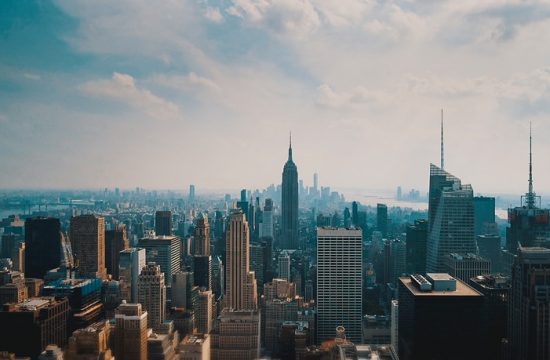 LET’S GET MARRIED IN NY BABY ! 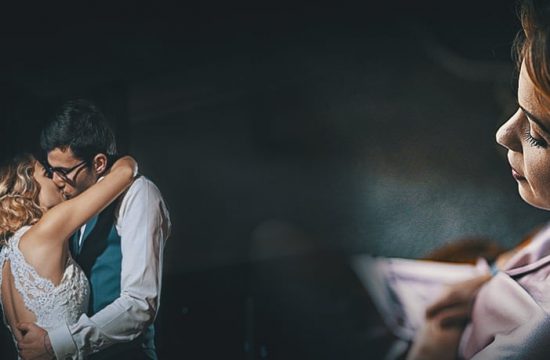 A WEDDING IN PARIS 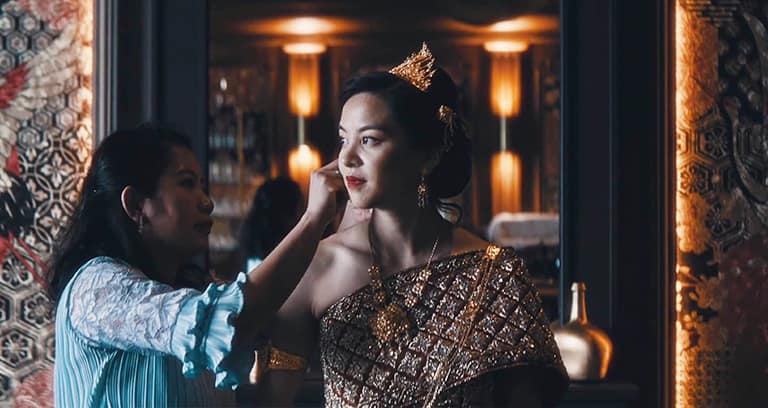 This beautiful couple wanted to honor the ancestral traditions of their respective families by getting married in the purest of traditions as it is customary to respect traditions and observe all rite... 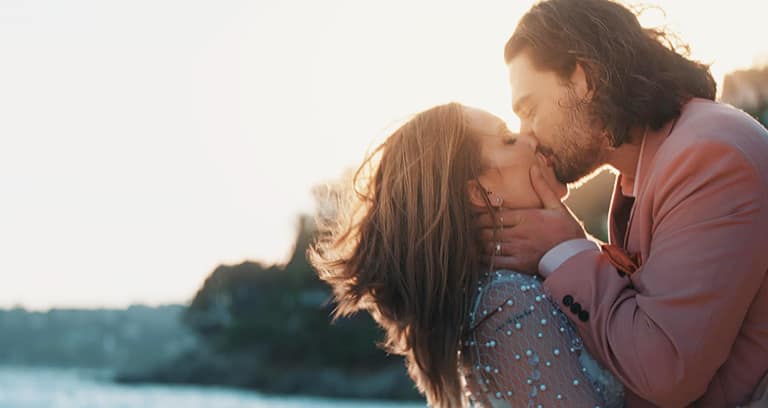 «[…] We live in NY but we were raised in the west coast of the US. We’re are not very traditional people, we have a small dog named Bisous. […]» OK, I like it! Brittany and Patrick were definitely not... 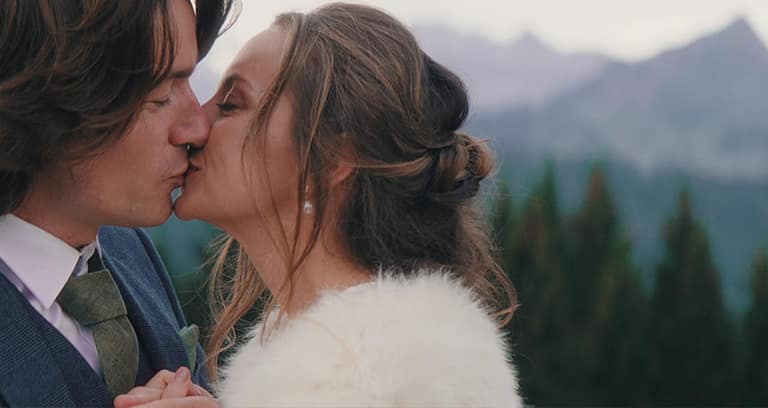 Wedding in the FRENCH ALPES

«[…] I really love your style and energy, so we're also looking for someone who can capture our story, not just beautiful moments on film.[…]». As a wedding videographer, this is exactly ...

SEASON 2022/23
I only book a few dates per year,
focusing on quality rather than quantity.
I travel everywhere, contact me for a special rate.